Brennan Feldman, a 23-year-old film student at Arizona State University, was 8 years old when he learned he has epilepsy. A lot can happen in a span of eight years -- two rounds of presidential terms and four Olympic games -- but for Brennan, receiving his diagnosis meant he would experience the world in new, innovative ways and with a new sense of purpose.

“Being someone who has epilepsy allows me to see in ways that others might not be able to; it has helped me with everything from poetry to school assignments as well as my aspirations to be a movie director and write my own scripts,” says Brennan, who has advocated on behalf of the epilepsy community for 15 years.

A Misunderstood but Common Brain Disorder

Epilepsy is the most common brain disorder worldwide with no age, racial, social class, national or geographic boundaries. According to the Epilepsy Foundation, 1 in 26 people will be diagnosed with epilepsy, and 1 in 10 will experience a seizure during their lifetime. The World Health Organization estimates 50 million people worldwide have epilepsy. 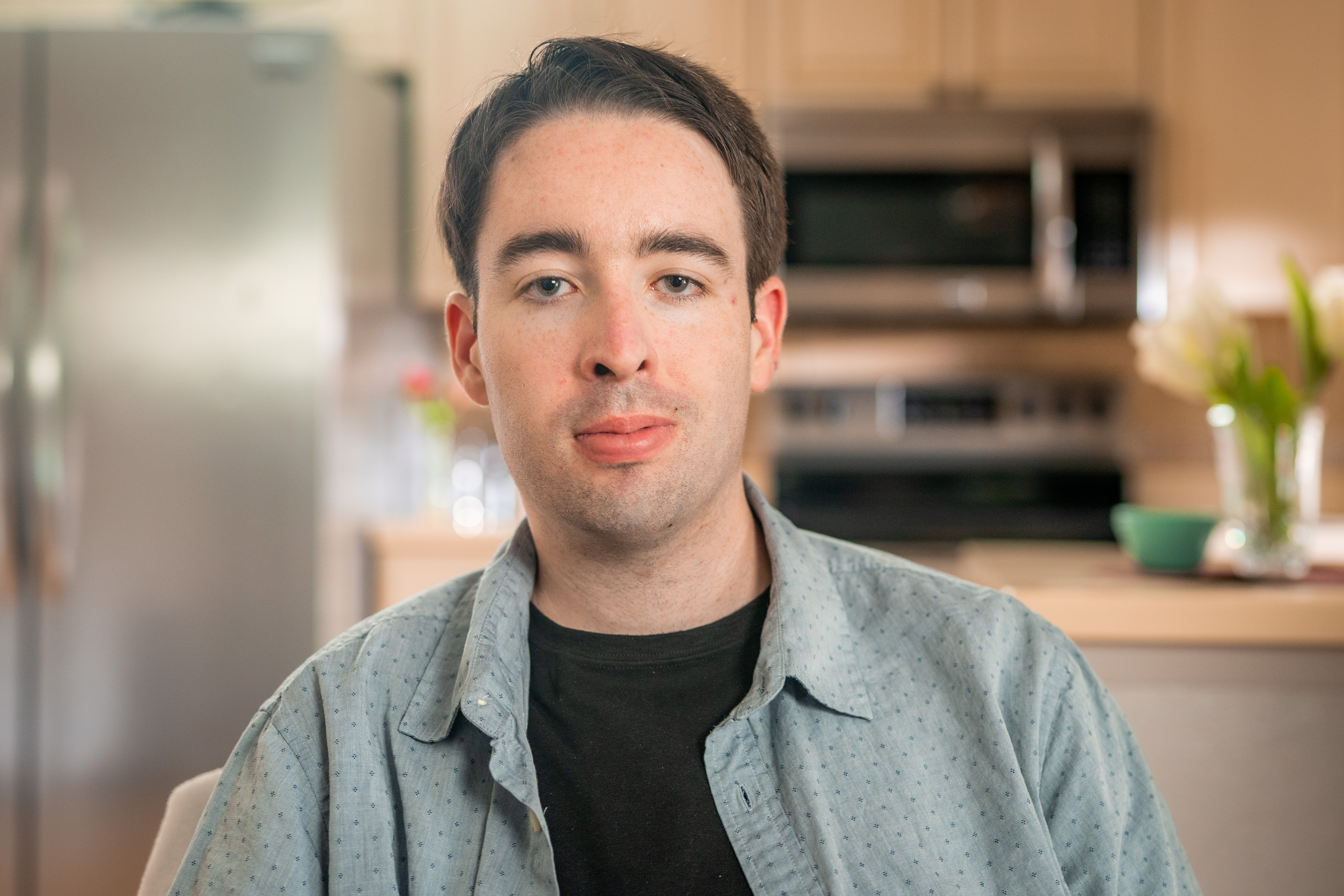 Epilepsy is one of the most common brain conditions, affecting 1 in 26 Americans. – Epilepsy Foundation

While common, few non-medical professionals or people outside of the epilepsy community understand the symptoms of epilepsy, which is the underlying tendency of the brain to produce sudden abnormal bursts of electrical energy that disrupt other brain functions and cause seizures. There are several types of seizures, and the sheer number of symptoms can make the condition difficult to diagnose.

Speaking Up for The Epilepsy Community

After his diagnosis, Brennan began attending Camp Candlelight, a summer camp hosted by the  Epilepsy Foundation in Arizona, which showed him how diverse the epilepsy community is. He felt empowered to make a difference for people who have epilepsy, and at the age of 10 began fundraising, volunteering and he even traveled to Washington DC to meet with legislators.

Brennan, now a college student,  is part of an Epilepsy Foundation program in Arizona that connects volunteers with adults who have been newly diagnosed, giving them tools and strategies to function day-to-day.

Allie Anderson, executive director of community partnerships for the Epilepsy Foundation in Arizona, says that many people newly diagnosed with epilepsy may face major changes to their way of life. They may no longer be able to ride a bike, take a shower by themselves, or work as they did previously.

“Anyone who wants to be able to do the things [independently] that we all take for granted – go to the grocery store by yourself, meet a friend, go to a concert – those things can be taken away from them with an epilepsy diagnosis,” Anderson says. 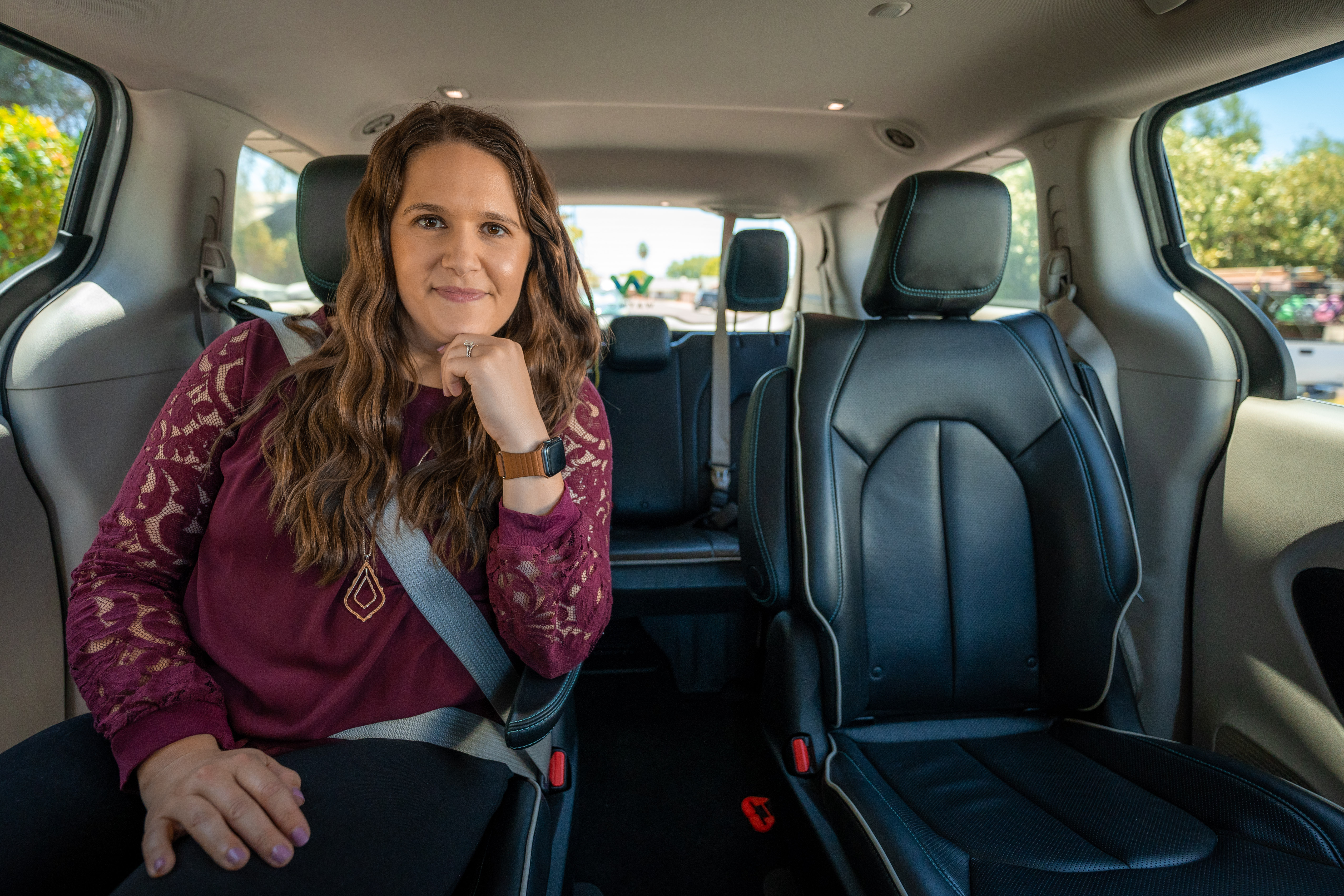 1 in 10 Americans will experience a seizure in their lifetimes. – Epilepsy Foundation

Dr. Susan Herman, MD, a leading neurologist focusing on epilepsy and seizure disorders in Phoenix and a national advisor on epilepsy care, explains that the unpredictability of seizures is part of what makes them difficult to plan around.

“Seizures come out of the blue,” Dr. Herman says. “They can happen when people are at work, when they’re standing on the subway platform waiting for the train, when they’re driving… it can really limit what people do on a day-to-day basis.”

In Arizona, a person diagnosed with epilepsy must go three months without a seizure before they can legally drive, and in some states, that designated time period is even longer.

“It’s very difficult, as a physician, to sit with a patient and tell them that they’re not allowed to drive. [...] Thinking about a world where I don’t have to have that conversation is a world I’d like to see.”

Dr. Herman says she and her medical colleagues are tasked with balancing safety and independence in driving, acknowledging that for those who are not able to control epileptic seizures with medication, losing the ability to drive, even temporarily, can be among the most difficult issues to manage.

Brennan says he tries not to let his epilepsy get in the way of daily tasks, but not being able to drive limits his independence.

“I am someone who wants to be independent in my day-to-day living,” Brennan says, adding that it can be a real struggle if he always has to rely on someone else for a ride. “It almost eats away at my sense of pride and wanting to be self-sufficient.”

“Most of the time, adults with epilepsy can’t drive a car or use public transit, that’s why it’s important that we provide options for them so that they can get to places, including doctor appointments,” Anderson says.

“A lot of adults, after getting epilepsy, realize driving is going to be a major issue,” Brennan says. “I think autonomous vehicles will be very helpful getting back to work or back home or to a friend’s.”

Anderson says the technology could also eliminate the difficult conversations people with epilepsy sometimes have with public transit drivers and others.

“Getting into an autonomous vehicle and having the opportunity to not have to say that [‘I have epilepsy’] to somebody, that’s life changing… that’s game changing for the entire community.”

Anderson and Brennan were able to experience autonomous driving technology firsthand when they took a ride with Waymo.

“Being able to look out the window and just think the vehicle that I’m in knows where everything is… I would definitely tell my friends it was a nice experience,” Brennan says. “Going out on my own feels like less of a pipe dream.”

Building a Technology For the Whole Person, For The Whole Journey

Designing a driver to transport human beings means designing with humans...with all their neuro-diversity...in mind. That’s why Waymo is looking to people like Brennan, Anderson, and Dr. Herman to understand their unique perspectives and experiences.

“We are excited about the Waymo partnership and their interest in helping to better serve our community on the road,” Anderson says.

Making technology accessible and useful is not only about engineering, it is also about considering human nature and needs, and exploring possible human-machine interactions.

“Epilepsy is a disorder that affects the whole person,” Dr. Herman says, adding that over the last few years, physicians and institutions across the entire spectrum of care are moving toward team-based care of people with epilepsy. “The only way we’re going to make people’s lives better is to look at the whole person.”

She says that the same approach can be applied to integrating technology into the fabric of people’s lives, accounting for their many different needs.

“It’s not just about [a technology] driving the car,” Dr. Herman says, adding that a journey is about getting to the car, being in the car, getting to one’s destination, and helping people with epilepsy feel safe along the way. “I think that’s really what we need to do right now.” 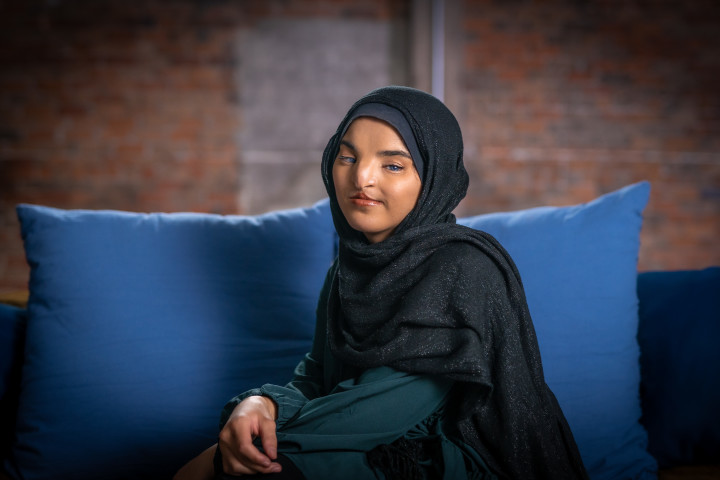 A Woman With a Dream of Autonomous Driving Takes a Chance on TikTok, Ends Up Riding With Waymo

After sharing a TikTok that went viral about wanting to ride an autonomous vehicle to improve her mobility, Sahl reflects on her expereince riding in a Waymo.

Dr. Rory Cooper remembers when the idea of autonomous vehicles first crossed his radar. It was 1994. Engineers were exploring how innovations like intelligent highways and lane-following technology could make roadways and vehicles safer. Cooper, an engineer, had just founded the Human Engineering Research Laboratories (HERL) at the University of Pittsburgh to research ways to increase mobility for people with disabilities.

Epilepsy Foundation of Arizona is part of a nationwide effort to spread epilepsy awareness, end stigma, and provide vital support for the 3.4 million Americans living with epilepsy, including 77,000 Arizonans.