The United States has made great progress in preventing child fatalities from unintentional injuries. In fact, the U.S. childhood death rate from injuries or accidents that are preventable, such as drowning or failure to use child safety restraints in vehicles, has been reduced by 61% since 1988.

Part of the reason for this progress is the steadfast advocacy of organizations like Safe Kids Worldwide, which works to raise awareness about child safety risks, educate the public, and shape the development of public policy and technology to save children’s lives.

With the support of , Safe Kids was founded in 1988 by Dr. Martin Eichelberger, a pediatric trauma surgeon at the Children’s National Hospital. Safe Kids works with 400 coalitions in the U.S. to protect kids from unintentional injuries at home, on the road, and at play.

“We look at what the data tell us will have the biggest impact, what resources we can utilize, and then work to make sure that what we do will improve safety for our children,” Creppy says.

Safe Kids’ focus on road safety includes keeping kids safe in and around vehicles, whether they are passengers, pedestrians or cyclists.

“Our road safety program works to help make sure that kids are properly buckled up ever ride from the first ride home from the hospital to the time they start driving on their own,” Creppy says. “We also focus on walking and biking safety and are taking action against distraction.”

The issue of youth safety on the road is urgent right now: motor vehicle crashes have long been the leading cause of death for teenagers and teens have the lowest rate of seatbelt use. On top of this existing risk, the overall motor vehicle crash rate has increased during the pandemic due to speeding and distracted driving. Even before the pandemic, pedestrian fatalities for all ages in 2019 were the highest in nearly 30 years.

These ongoing road safety crises are putting kids and teenagers at risk - whether they are drivers, passengers, pedestrians or cyclists.

Errors and poor decisions by human drivers - such as distracted driving, speeding, and drunk driving - continue to put children’s lives at risk and account for the large majority of crashes.

Creppy says she believes autonomous driving technology, which can be designed to follow the speed limit, never drives drunk, and sees all around at day or night, could help save children’s lives on the road.

“By removing human error, there can be a tremendous opportunity to improve safety,” Creppy says.

Creppy says she wholeheartedly believes autonomous driving technology represents the future of mobility, but that it’s crucial the public understand how the technology is intended to work.

“These systems have enormous potential to improve safety, but to do that, the public must understand how they work and [their] limitations,” Creppy says.

For example, some technology labeled as “self-driving” may not be fully autonomous, an issue that has been termed autonowashing.

Creppy emphasizes that the newness of the technology means that child safety issues need to be part of the conversation up front.

“Whenever there is conversation about a future of driverless cars, rarely do you hear children or children’s safety mentioned,” Creppy says. “We want to get started working with the developers of this technology and educating the public as to how it works.”

This summer, Safe Kids Worldwide announced the formation of the Safe Kids in Automated Vehicles Alliance (SKAVA). The alliance will work to ensure that child safety needs are actively reflected in new vehicle designs, through the development of voluntary industry standards, regulations, laws, and educational messaging around autonomous driving technology.

“Our goal is to bring all the relevant stakeholders together to make sure that children’s safety is a part of our future mobility system,” Creppy says.

Creppy says Safe Kids is also looking at some specific questions that may emerge around autonomous vehicles and child safety, specifically if children ever ride in an autonomous vehicle unaccompanied by an adult.

Creppy says she is encouraged by the policy of Waymo, an autonomous driving technology company operating a rideshare service in Greater Phoenix, which prohibits children under 18 from riding in a Waymo vehicle alone.

Creppy says more needs to be done to anticipate the unique needs of children.

“Scenarios might include children who unbuckle themselves or other children, or bored children who play unsafely with unused seat belts,” Creppy explains, adding that many current vehicle laws require an alert driver to operate a vehicle with child passengers. “There is a need to develop best practices around the appropriate age at which a child can ride alone in an AV.”

Furthermore, Creppy says children of different ages have a wide range of needs when it comes to child car seat safety and booster seat safety, which she says should be considered as autonomous driving technology is tested and developed.

“It’s great to see Waymo offer car [and] booster seats … in the Chrysler Pacifica,” Creppy says, adding that she looks forward to working on the issue of child safety and autonomous vehicles moving forward.

“The future of transportation is clearly automated vehicles, so as an organization, Safe Kids is very intentional about being forward-looking and laser focused on this new technology.”

Join us in the most important conversations about how autonomous driving technology may shape the future of safety, mobility, community, and society. 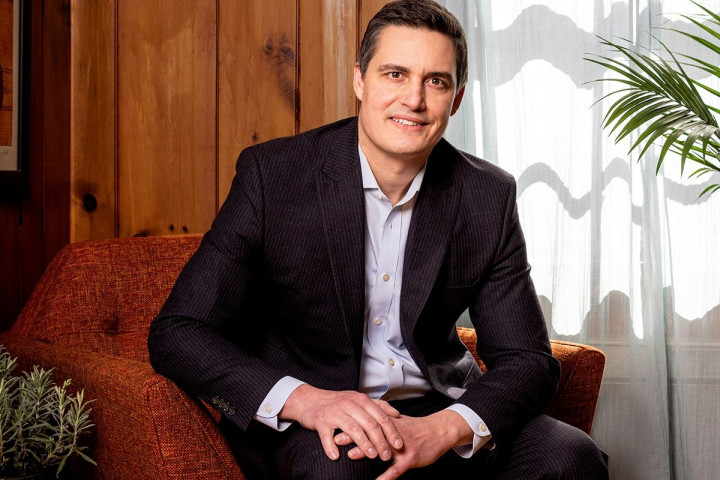 The Dangers of Drowsy Driving and How to Prevent It: A Chat With National Sleep Foundation CEO John Lopos

Let’s Talk Autonomous Driving spoke with John Lopos, CEO of the National Sleep Foundation (NSF), to hear how the organization raises awareness about the risk of getting behind the wheel when we haven’t slept enough and how AVs could impact the future of mobility.

Partnered with The National Sleep Foundation 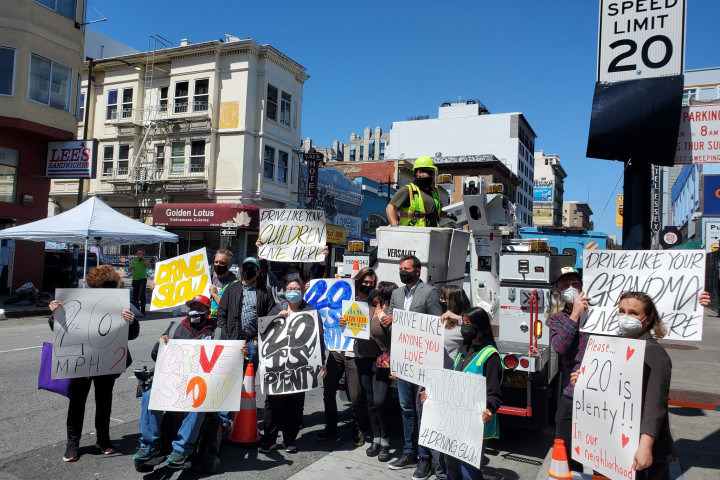 We’re highlighting the important and growing movement for Vision Zero: the goal to eliminate traffic fatalities and severe injuries among all road users.